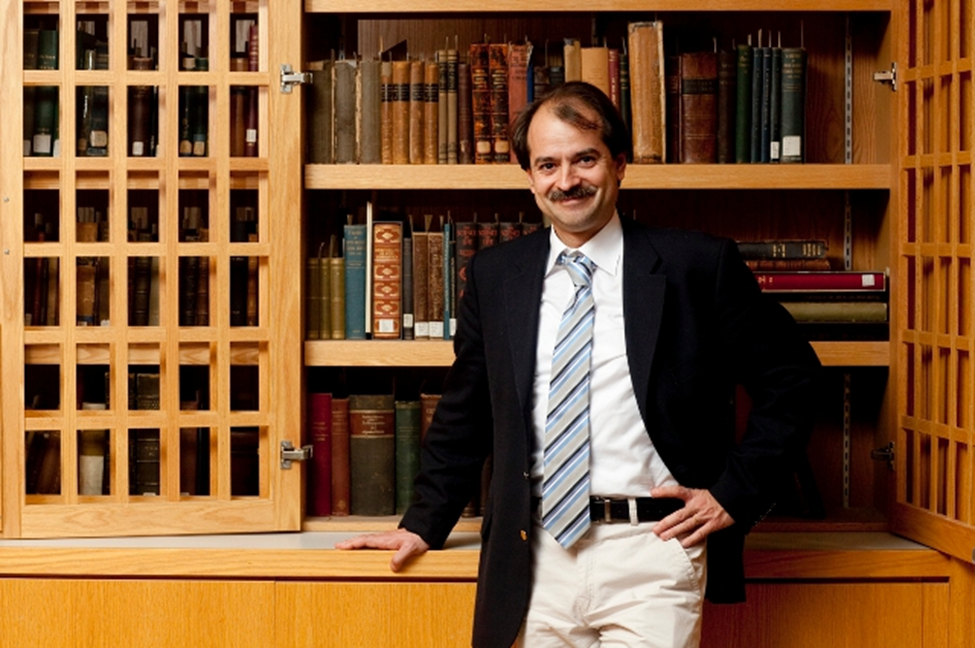 Ioannidis’ paper on “Why Most Published Research Findings are False” has been the most-accessed article in the history of Public Library of Science (over 3 million views in 2020).[3][4]

In an editorial on STAT published March 17, 2020, Ioannidis called the global response to the COVID-19 pandemic a “once-in-a-century evidence fiasco” and argued against lockdowns. Marc Lipsitch, Director of the Center for Communicable Disease Dynamics at the Harvard T.H. Chan School of Public Health, objected to that characterization of the global response in a reply that was published on STAT the next day.

In March 2020, Ioannidis tried to organize a meeting at the White House where he and colleagues would caution President Donald Trump against “shutting down the country for a very long time and jeopardizing so many lives in doing this,” according to a proposal he submitted. The meeting did not come to pass, but on March 28, after Trump said he wanted the country reopened by Easter, Ioannidis wrote to his colleagues, “I think our ideas have infiltrated [sic] the White House regardless”.

Ioannidis widely promoted a study of which he had been co-author, “COVID-19 Antibody Seroprevalence in Santa Clara County, California”, released as a preprint on April 17, 2020. It asserted that Santa Clara County‘s number of infections was more than 50 times higher than the official count, putting the virus’s fatality rate as low as 0.1% to 0.2%. Ioannidis concluded from the study that the coronavirus is “not the apocalyptic problem we thought”.The message found favor with right-wing media outlets, but the paper dismayed epidemiologists who said its testing was inaccurate and its methods were sloppy. Writing for Wired (magazine), David H. Freedman said that the Santa Clara study compromised Ioannidis’ previously excellent reputation and meant that future generations of scientists may remember him as “the fringe scientist who pumped up a bad study that supported a crazy right-wing conspiracy theory in the middle of a massive health crisis.” It was later reported that authors of the study received funding from JetBlue‘s founder, which led to criticism over a potential conflict of interest. On May 11, the authors revised the study with new figures that, according to one analysis, would suggest the virus’s fatality rate is .33%.

No other topic dominates our attention as much as coronavirus and COVID-19, the infectious disease it triggers. There’s been a global deluge of contradictory opinions, fake news, and politically controlled information. Differing views on the dangers posed by the pandemic have led to deep division and confusion, within governments, society, and even among friends and family.

In Corona, False Alarm?, award-winning researchers Dr. Sucharit Bhakdi and Dr. Karina Reiss give clarity to these confusing and stressful times. They offer analysis of whether radical protective measures―including lockdown, social distancing, and mandatory masking―have been justified, and what the ramifications have been for society, the economy, and public health. Dr. Bhakdi and Dr. Reiss provide dates, facts, and background information, including:

Corona, False Alarm? provides you with sound information and substantiated facts―and encourages you to form your own opinion on the corona crisis. 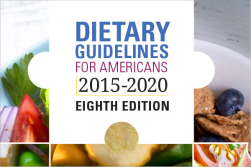